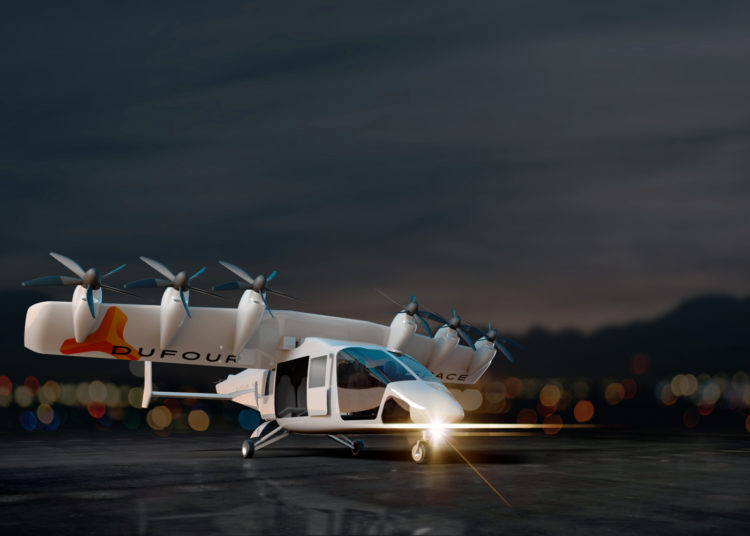 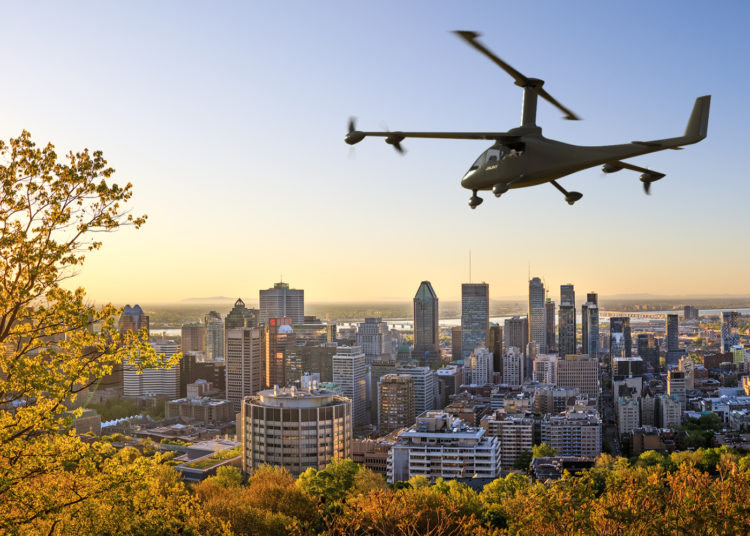 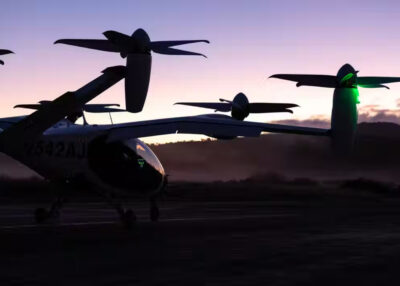 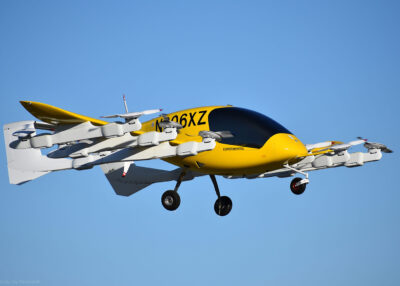 Tony Laws describes the backdrop to V-Star’s work with Dufour Aerospace and his vision for the potential of advanced air mobility in Australia. 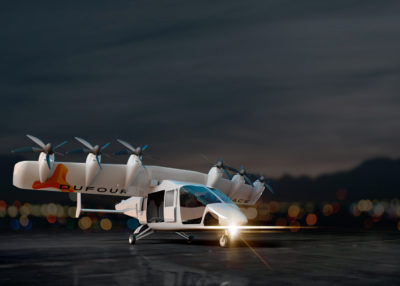 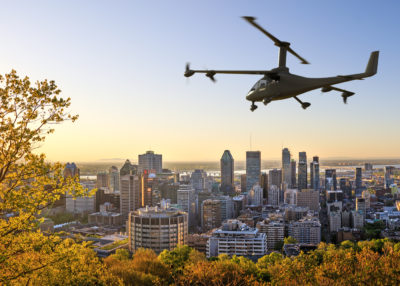 AIRO Group has announced its intentions to go public — a decision that will provide further funding for its subsidiaries, including Jaunt Air Mobility.

Joby said it has maintained momentum toward type certification of its piloted four-passenger eVTOL despite an apparent curveball from the U.S. FAA.

Now in its fourth year, New Zealand is continuing to explore how to integrate autonomous aircraft into its airspace. 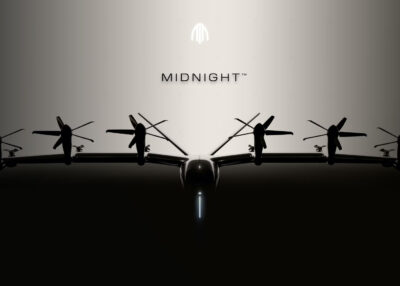 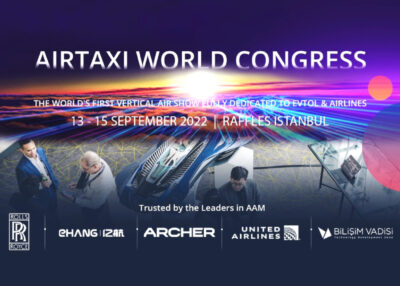 There’s less than five weeks left to register for the second annual AIRTAXI World Congress event in Istanbul, Turkey, from Sept. 13 to 15. 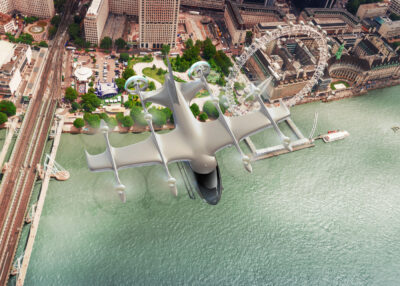 Eve believes its partnership with Embraer puts the eVTOL developer in an “unmatched position of development capabilities and cost advantages.”